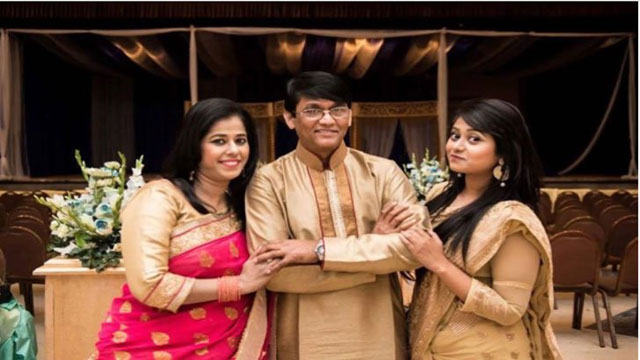 The actor was hospitalized on November 12. After his condition rapidly deteriorated, he was put on life support on the same day.

Azizul Hakim started his acting career in early 90s performing on stage. He soon became one of the most sought after actors on television. He is still acting regularly for the small screen.