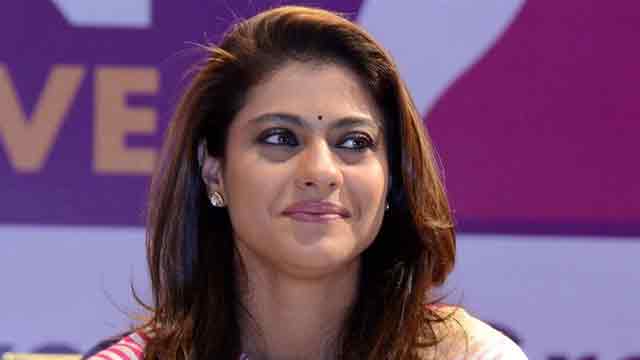 She says producers were earlier reluctant to back such project because box office response was not very encouraging for such films though they garnered good reviews.

But with films such as Raazi, Padmaavat, and Pink doing well at the box office, Kajol believes there is a definitive shift in the mindset.

"I think the talk about it right now is because it's finally become financially viable and the numbers are coming in.

I think that's the main difference. Such films were always being made but they were no doing well as other films were or maybe the ratio was much less.

The ratio and the numbers are adding up now," the actor told PTI. Kajol credits the audiences for bringing about this change.

"I thank our audiences for changing the mindset and deciding they want to watch every kind of films.

Finally, it has become financially viable to even think of projects that don't have big superstars in them, she says.

The actor agrees to the fact that women are no longer shown as an accessory in the commercial films and says industry stalwarts have always opted for such strong characters, irrespective of the gender.

I think every character of theirs has been well rounded and so I think that's the most important point that we need to take home with us.

The actor's latest Helicopter Eela released on October 12 and the actor says the project, being a home production, provided her the freedom to enhance her performance.

Being a mother to two kids, Kajol says she resonated a lot with her character in the film.

"I think most parents would definitely resonate with her because whatever Eela does, even if it's excessive, somewhere down the line you've thought about it.

You've definitely thought about checking your child's phone or following him or keeping a very strict eye on him.

"And that's something that every parent feels, that overwhelming love for your child.

It is probably the only love in the world that's unconditional, you may not like some of the things they do to you but you will always love them," she says.