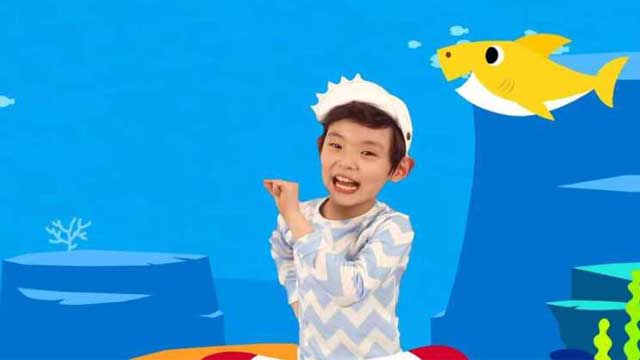 Who knew a song meant for a target audience of three and below would strike a chord with so many adults all over the globe and be ranked 32 in the coveted Billboard Hot 100?

The viral 'Baby Shark' song by South Korean brand Pinkfong has been viewed more than 2.1 billion times on YouTube, making it one of the 30 most watched videos of all time.

Originally released in 2016, the song is a rhyme that introduces a shark family with different hand signs. It went viral in 2018 owing to the '#Baby Shark challenge' in which people posted a video of themselves dancing to the tune.

The catchy repetitive lyrics plus the video of kids dressed in fake shark fins started an online craze and people could not stop singing and dancing to it. The song now has more than one version on YouTube including 'Halloween Baby Shark', 'The Shark family's dinner party' and more.

The song even made it to the Ellen DeGeneres show where Ellen shared her own version of the song.

According to reports, 'Baby Shark' also had 3000 digital downloads last week. Apart from that, a combination of paid ad-support, radio airplay and sales numbers are taken into consideration during the Billboard rankings.

The song beat the likes of Ariana Grande and Drake to climb up the chart. It has also been adapted into various versions in 11 languages according to reports.

Here's the original 'Baby Shark' -- we dare you to get the song out of your head!