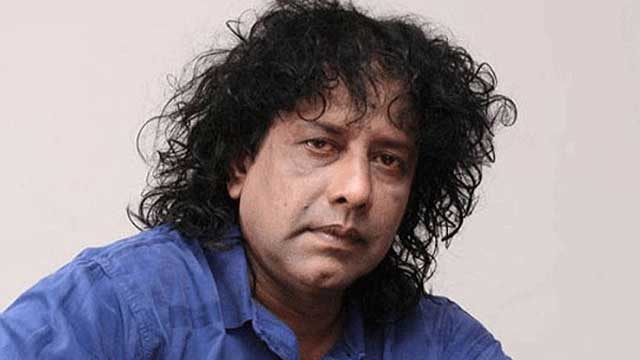 Noted musician and freedom fighter Ahmed Imtiaz Bulbul passed away at the age of 63 at his Aftabnagar residence in Dhaka this morning.

He was taken to Universal Medical College and Hospital around 6:15am, where the doctors, after necessary tests, declared him dead, said Dr Ashis Chakraborti, managing director of the hospital.

The prominent music composer and singer suffered cardiac arrest and died before he was taken to the hospital, the doctor said.

Bulbul, a noted musician and composer of several famous patriotic songs, was a proud recipient of the Ekushey Padak, National Film Award and many other prestigious awards.

UNB adds, his body will be taken to the Central Shaheed Minar around 11 am on Wednesday and will be kept there till 12:30 pm so that fans and people from all walks of life can pay their last tributes to the noted lyricist.

His Namaj-e-Janaza will be held at the central mosque of Dhaka University after Zohr prayers where he will be given a guard of honor, said Golam Kuddus, president of Sammilita Sangskritik Jote.

However, his family is yet to decide about his burial place, he said.

In separate condolence messages, the President and the Prime Minister prayed for salvation of the departed soul and conveyed deep sympathy to the bereaved family members.