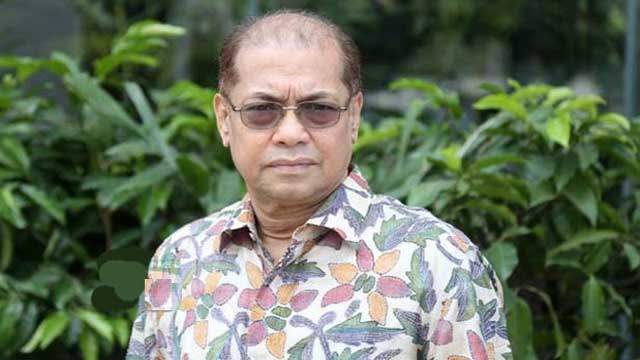 Ekushey Padak awarded singer Subir Nandi was put on life support after his admission to the coronary care unit of Combined Military Hospital on Sunday night.

Hospital sources said that he was taken to the hospital at around 11:25pm on Sunday after he suffered a heart attack.

As his condition was critical he was put on life support, added the sources.

Subir Nandi won Bangladesh National Film Award for best male playback singer five times for his performance in the films Mahanayak in 1984, Shuvoda in 1986, SrabonMegher Din in 1999, Megher Pore Megh in 2004 and MohuaSundori in 2015.

He was awarded Ekushey Padak in 2019.