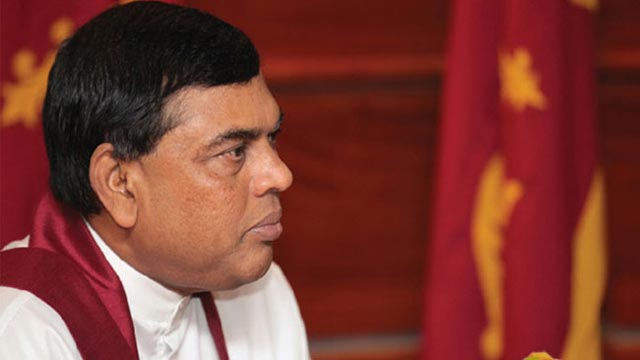 Sri Lankan President Gotabaya Rajapaksa has signed his letter of resignation on Monday (July 11, 2022), according to the Daily Mirror. The resignation would be made public by the Speaker of Parliament tomorrow.

Gotabaya Rajapaksa is still in Sri Lanka and is being guarded by the military, according to sources, the Daily Mirror reports. It is, however, unclear where he is.

Mahinda Yapa Abeywardena, speaker of the parliament, earlier announced that Gotabaya had left the country but would return by Wednesday to tender his resignation. This was a mistake. Later, Abeywardena fixed the error, according to his office.