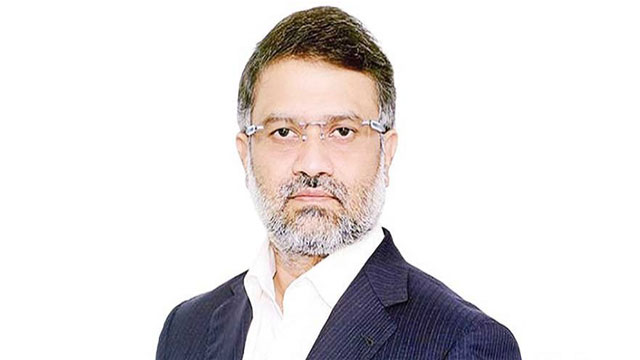 The Anti-Corruption Commission on Thursday filed a case against bdnews24.com editor-in-chief Toufique Imrose Khalidi on charge of accumulating illegal wealth.

According to FIR of the case, Khalidi amassed illegal wealth worth Tk 42 crores in 2019.

Earlier on November 26, the commission interrogated Towfique Imrose for about five hours at the ACC interrogation cell and for an alleged accumulation of illegal wealth.

The ACC also interrogated Riaz Islam, the chief executive officer of investment company LR Global over its investment in Bdnews24.com.

In October, the Bangladesh Securities and Exchange Commission halted LR Global’s investment in Bdnews24.com till the capital market regulator completes assessment of the relevant document.

The BSEC said that its attention was drawn to a media report that Tk 50 crore would be invested in Bdnews24.com by LR Global or from funds managed by the asset manager.

LR Global is an asset management company which is managing six closed-end mutual funds listed on the country’s stock exchanges.

The BSEC also asked all parties concerned with the matter to refrain from activities of the investment before the regulator receives all document and assesses them.

Bdnews24 in a report published in its online portal said that LR Global Bangladesh invested Tk 50 crore in Bdnews24 to support the expansion of news automation and creativity of the news outlet.