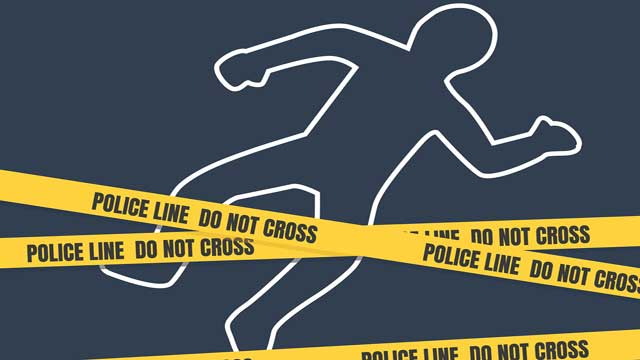 A tenth grader has allegedly been stabbed to death by a youth in Savar as she refused his proposal to have a romantic relationship.

The incident took place on Girls' School Road in Palpara around 10pm on Sunday.

The victim is Nila Roy, 14, daughter of Narayan Roy, of Manikganj.

Nila, who lived with her family in a rented house of Kazi Mokma Para under Savar municipality, was a student of ACED School.

Relatives of the victim said the murder suspect Mizanur Rahman Chowdhury, of the same locality, had been stalking her for long.

He proposed to establish an affair but Nila always rejected it.

On Sunday night, Nila was taken to a hospital by her brother Alok as she was suffering from breathing problems.

On their way to home, Mizan intercepted them, stabbed the victim indiscriminately and fled the scene.

She succumbed to her injuries while undergoing treatment there.