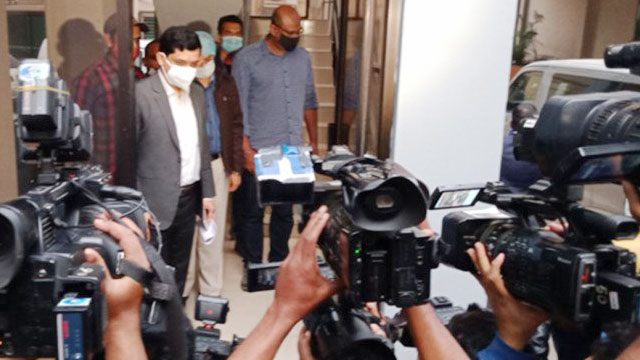 He said that the commission would produce Uzzal and Rashedul to respective court and file two separate cases on Monday.

Earlier the commission has detected Rashedul as the ‘key associate’ of former People’s Leasing and Financial Services managing director Proshanto Kumar Halder when he swindled around Tk 2,500 crore from ILFSL.

Rashedul’s involvement in the anomalies has been detected by the commission in August 2020, an ACC director general told New Age.

On January 13, the Commission arrested PK Halder’s female friend Abantika in the capital over her alleged link with PK Halder.

PK Halder is facing allegations of embezzling over Tk 10,000 crore, which he took out as loans from different financial institutions in the name of companies owned by him and his family members.