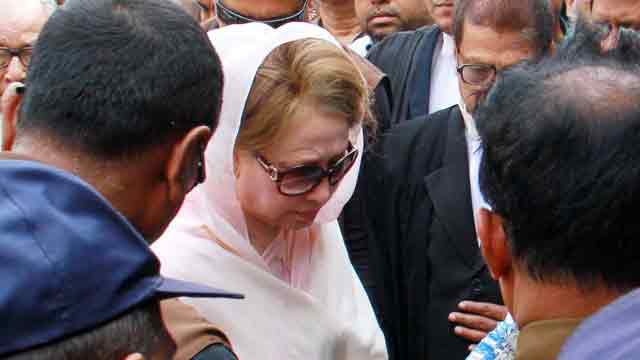 He complained that the party chief’s condition deteriorated.

Rizvi said that he came to know about Khaleda Zia’s health condition from her relatives who visited her few days ago.