Holy Shab-e-Barat on 1 May 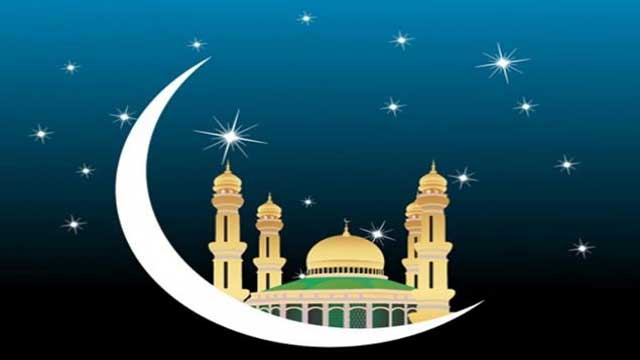 Dhaka, Apr 17 (Just News): The holy Shab-e-Barat will be observed throughout the country on the night of 1 May (Tuesday) as the Shaban moon was sighted in the country tonight.

The decision was taken at a meeting of the National Moon Sighting Committee held at the Islamic Foundation conference room of Baitul Mukarram in Dhaka Tuesday evening with director general of Islamic Foundation and member secretary of the moon sighting committee Shamim Mohammad Afzal in the chair.