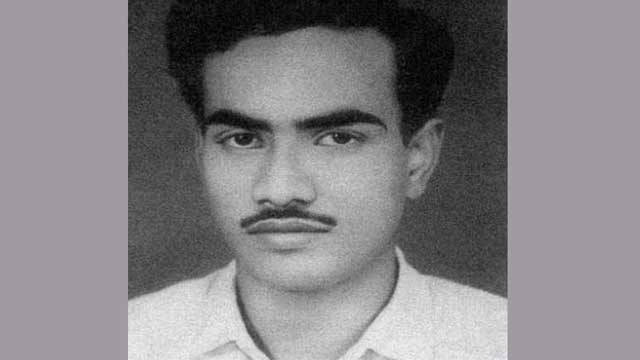 On the occasion of Asad Day marking his 49th martyrdom anniversary, different socio-cultural and political organisations, including Shaheed Asad Parishad, have chalked out various programmes that include placing wreaths at the memorial plaque of Asad in front of the Dhaka Medical College Hospital (DMCH) and his grave at Shibpur in Narsingdi.

On this day in 1969, Asad, the hero of the 1969 mass upsurge, was killed in firing by the Pakistani police on a protest rally near Dhaka Medical College Hospital (DMCH) against the atrocities on the people of East Pakistan.

The death of Asad, then a master's student of Dhaka University (DU), took the mass upsurge to the highest peak which hastened the fall of the military ruler Field Marshal Ayub Khan after over a decade of his iron rule.

The nation achieved independence in 1971 following the nine-month War of Liberation in continuation of the 1969 mass upsurge.

President Abdul Hamid and Prime Minister Sheikh Hasina issued separate messages paying tributes to the memory of Shaheed Asad on the occasion of his martyrdom anniversary.

They prayed for peace of the departed soul of Shaheed Asad, killed by police on January 20 during the mass movement in 1969.