Man ‘kills himself after murdering’ four family members in Moulvibazar 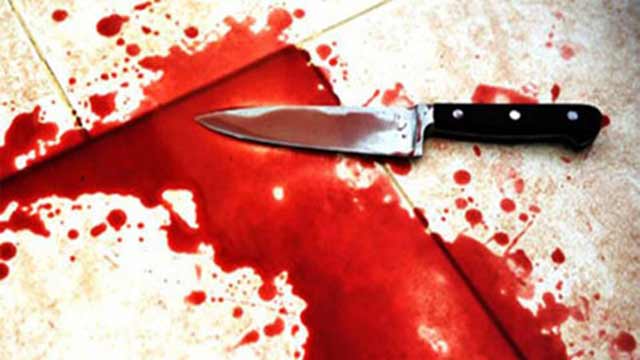 A man reportedly took his own life after allegedly killing four members of his family, including his wife and mother-in-law, at Pallartal tea garden in Barlekha upazila’s Uttar Shahbajpur union on Sunday morning.

Police are yet to confirm identities of the deceased.