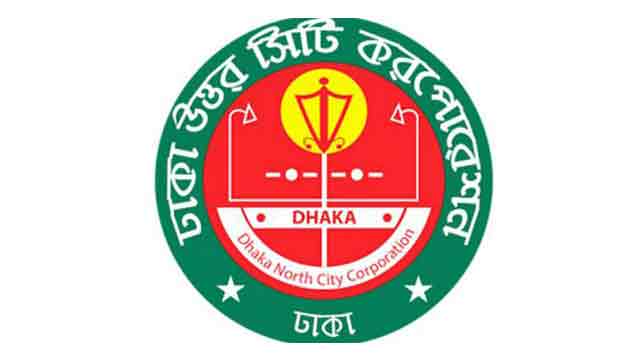 The EC will announce the polls schedule in the second week of January, the EC official told reporters at Nirbachon Bhaban in Agargaon area of Dhaka.

The voting will also be held for a total of 36 new wards included in DNCC and Dhaka South City Corporation (DSCC) on the same day, he said.

DNCC mayor post fell vacant following the death of Annisul Huq on November 30 at a hospital in London where he was undergoing treatment.

According to the local government (City Corporation) laws, election must be held within 90 days of the seat falling vacant.

The DNCC election was held on April 28, 2015 where Awami League candidate Annisul Huq won the election by a big margin.