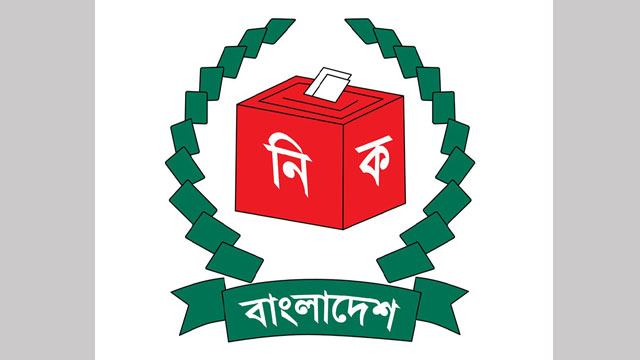 The Election Commission (EC) gave the directive to Returning Officer Abul Kashem after a meeting of the constitutional body was held following the attack on Tabith, EC Secretary Mohammad Alamgir told reporters at the EC Secretariat.

After coming under attack, Tabith lodged a complaint and the returning officer has been asked to take necessary steps through investigation into the allegation, the EC secretary said.

Tabith came under attack by a group of people while he, along with his supporters and workers, was carrying out electioneering in Gabtoli area.