Trump appoints Harris as envoy to the Commonwealth of Australia 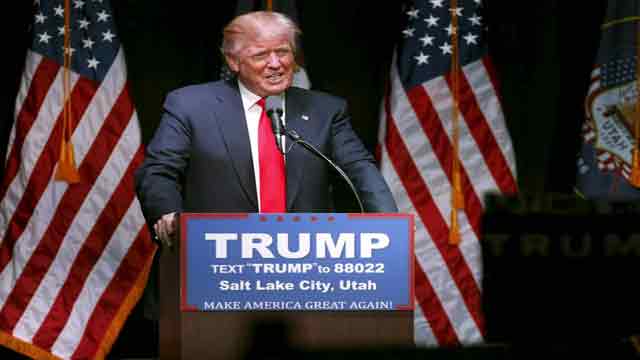 Washington, Feb 11 (Just News): Harry B. Harris Jr. of Florida to be Ambassador Extraordinary and Plenipotentiary of the United States of America to the Commonwealth of Australia.

Admiral Harris currently serves as the 24th commander of U.S. Pacific Command. A highly decorated, combat proven Naval officer with extensive knowledge, leadership and geo-political expertise in the Indo-Pacific region, he graduated from the U.S.

Naval Academy in 1978 and was designated a naval flight officer in 1979. He earned a M.P.A. from Harvard’s Kennedy School of Government, a M.A. from Georgetown’s School of Foreign Service, and attended Oxford University.

During his 39-year career, he served in every geographic combatant command and has held seven command assignments, including the U.S. Pacific Fleet, the U.S. Sixth Fleet, and VP-46. He and his wife, Bruni, live in Hawaii.