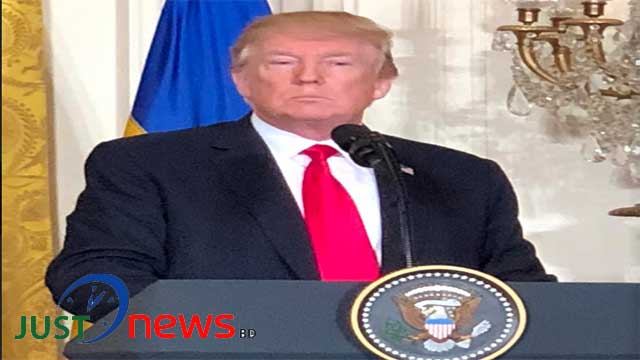 Mr. Maunz has worked as an attorney in the Office of the General Counsel of the Social Security Administration (SSA) since 2008. He currently serves the agency as a senior attorney.

While at SSA, Mr. Maunz has represented the agency in employment litigation before administrative agencies, such as the Merit Systems Protection Board, Equal Employment Opportunity Commission, and Federal Labor Relations Authority, and in Federal court as a Special Assistant U.S. Attorney. In addition to his employment work, Mr. Maunz has provided the agency legal advice on a number of other issues. A native of Cincinnati, Ohio, he received his B.S. from Miami University.

Kimberly Breier of Virginia, to be an Assistant Secretary of State (Western Hemisphere Affairs), vice Mari Carmen Aponte and to be a Member of the Board of Directors of the Inter-American Foundation (Government Rep), vice Roberta Jacobson. Ms. Breier has served as a member of the Secretary’s policy planning staff at the Department of State since 2017.

She previously served as the Director of the U.S.-Mexico Futures Initiative, Deputy Director of the Americas Program at the Center for Strategic and International Studies (CSIS), and as Vice President of Peschard Sverdrup International. Formerly, she served as an analyst and manager in the United States intelligence community for more than a decade and as director for North America and as director for Brazil and the Southern Cone on the National Security Council staff at the White House.

Prior to government service, Ms. Breier served as a senior fellow and director of the National Policy Association’s North American Committee.

She earned a B.A. in Spanish from Middlebury College and a M.A. in Latin American studies from Georgetown University’s School of Foreign Service. She has traveled extensively in the Western Hemisphere and speaks Spanish.