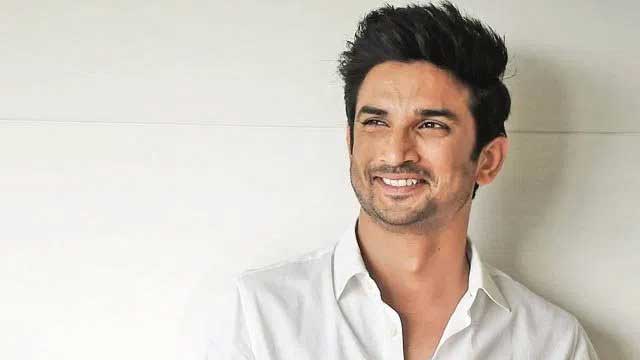 No one killed Bollywood actor Sushant Singh Rajput — he took his own life, a medical report has concluded.

The report by a team of experts from the country's premier All India Institute of Medical Sciences (AIIMS) has been submitted to the Central Bureau of Investigation (CBI), a federal agency probing the case, UNB has learnt.

Best known for his blockbuster 'MS Dhoni: The Untold Story', where he played the legendary cricketer, the 34-year-old actor's body was found hanging from a ceiling fan in his Mumbai flat on June 14. A subsequent autopsy claimed it was "death by suicide".

However, the CBI took over the case after the late actor's family alleged that he was drugged and strangled, and also held his actress-girlfriend Rhea Chakraborty responsible for the same.

The probe also led to an investigation into the use of drugs in Bollywood, in which Rhea was arrested by India's narcotics control authority on September 9, following days of questioning.

Several Bollywood celebrities, notably actresses Deepika Padukone, Shraddha Kapoor and Sara Ali Khan have also been grilled in the past two weeks by theNarcotics Control Bureau in connection with the drugs probe linked to the actor's death.

The Narcotics Control Bureau, in fact, widened its probe into the drugs scandal after WhatsApp chats retrieved from Rhea's mobile phone apparently revealed that at least 20 Bollywood celebrities procured banned substances like cannabis, weed and hash from dealers with links to foreign countries.

The actor's death has captivated and polarised India in recent months, with the country's media being accused of running a parallel trial.