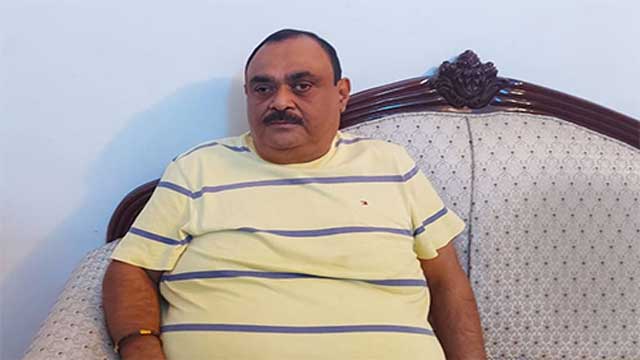 Members of the Rapid Action Battalion (RAB) on Tuesday night arrested an accused in the sensational murder case of actor Sohel Chowdhury from the city’s Gulshan area.

He was arrested during a raid in a house near Gulshan’s Pink City around 11pm, said RAB Headquarters Assistant Director (Media) ASP Imran Khan.

On December 19, 1998, actor Sohel Chowdhury was shot dead outside the now-defunct Tramps Club, housed in Abedin Tower in Banani’s Road 17.

A murder case was filed with Gulshan police followed by a complaint lodged by Sohel’s brother Towhidul Islam Chowdhury.

On July 30, 1999, Abul Kashem Bepari, additional commissioner of the Detective Branch of police, submitted a charge sheet against nine people in this case.

The same year, one of the accused appealed to the High Court.

Since 2003, the trial in the case has remained suspended for 19 years. Of the nine accused in the case, two including Ashish had remained absconding.