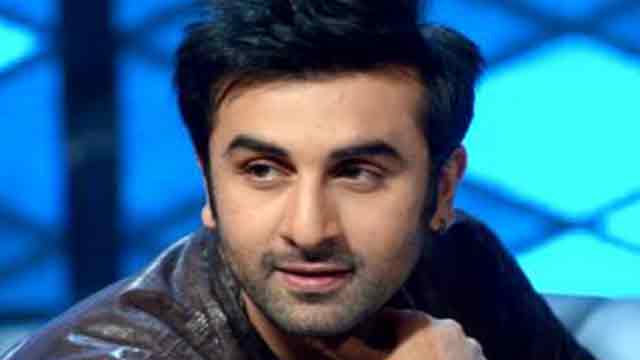 Suniel was present at the semi-final of the Wheelchair Cricket Series between India and Bangladesh on Tuesday.

As Sanjay’s biopic is in the making, Suniel was asked if there will ever be a film on his life.
He told the media: “I don’t think its worthy, but Sanjay’s biopic is happening and I think nobody else would do a better job at playing Sanjay than Ranbir. I saw Ranbir’s pictures and he looks exactly like Sanjay.”

Suniel was happy about supporting a tournament for the physically challenged.
“I think cricket on a wheelchair is an amazing concept, I would like to congratulate the organisers and NGOs those have made it happen. We should take more initiatives like these. By God’s grace we have everything and still if we look at their spirit and energy we will be able to learn a lot.

“So when I was told such a tournament was going to take place between two countries (Bangladesh and India), I thought it is important that I become a part of this. I always think God has given us so many privileges, so it is important that we can do as much as possible for others.

He said people are trying to do their bit for the specially-abled people.

“I run an NGO myself. It is called ‘Save the Children India’. They work really hard for specially-abled kids. They also organise sports tournaments for them and we get around 18 to 19 teams from Maharashtra. Just looking at them and their spirit makes you feel like you have to do more and more for them.”

On the big screen, Suniel was last seen in a negative role in the 2017 release “A Gentleman” directed by Raj Nidimoru and Krishna DK. It also featured Sidharth Malhotra and Jacqueline Fernandez.