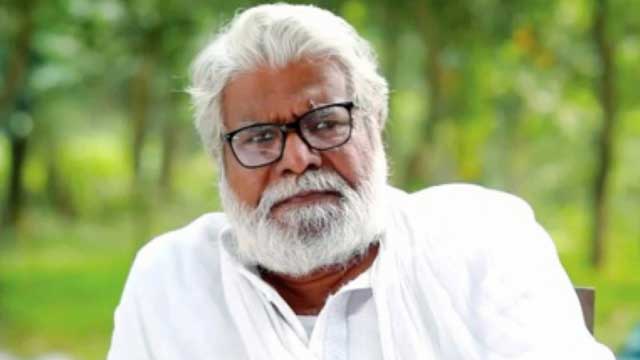 Ekushey Padak winning actor and screenplay writer Masum Aziz breathed his last today at 3:30 pm, at Square hospital in the Capital. The news was confirmed to by his son, Utshob Jamal.

The veteran actor was a renowned name on stage, television and films. He was suffering from cancer, and cardiac issues for a long time. In 2017, he was diagnosed four blocks in his arteries. He went through operations as well.

On Thursday, after his health deteriorated, he was immediately taken on life support. He is survived by his wife and two children. Decisions about his burial are yet to be announced.

Masum Aziz started his journey as an actor in 1972. Alongside commendable stage performances, he has been honoured with the National Film Award for his performance in "Ghani" in 2006. Apart from this, he was awarded the Ekushey Padak this year for his contribution to acting.