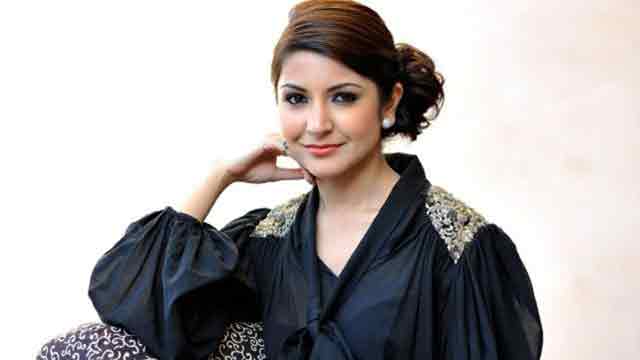 Dhaka, Dec 8 (Just News): Bollywood actress Anushka Sharma and her family members were dogged by questions on rumours about her wedding to star cricketer Virat Kohli as they made their way into the airport in Mumbai to take off reportedly for Italy.

Anushka, along with her parents and brother, left from the airport here late on Thursday night. According to several media reports, they have gone to Italy, and rumour mills are abuzz that she will tie the knot with Virat there on 11 December, with a reception slated in Mumbai later in the month.

But Anushka's spokesperson told IANS: "Anushka has gone on a break."

The actress' family members kept mum as they made their way into the airport.

"Any statement sir? Is Anushka getting married?" a reporter asked Anushka's father, but was met with a stoic silence.

Her brother Karnesh, who is her partner in their production banner Clean Slate Films, was questioned: "What do you have to say about the rumours about Virat and Anushka getting married?"

"Why are you all hiding it? Are they getting married or not?" the media persons persisted, but the questions fell on deaf ears.

Even Anushka went straight into the airport without responding to curious minds.

Virat and Anushka have reportedly been in a relationship with each other for around four years. They have hardly spoken about their relationship, but time and again, their appearances together at different events and occasions, have been proof to their bond.

"Everyday is a Valentine's Day if you want it to be. You make every day seem like one for me. Anushka Sharma," Virat had posted on Instagram with a photograph featuring the couple, on the occasion of Valentine's Day this year.