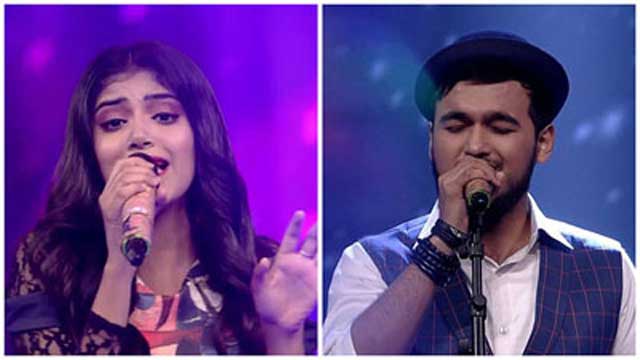 Bangladeshi contestant Mainul Ahsan Noble, who won the hearts of many music-aficionados through his 'Sa Re Ga Ma Pa' performances, has been announced third in the Zee Bangla TV's music reality show.

Noble was made second runners-up jointly with India’s Pritam Roy while Ankita Bhattacharyya was announced as champion in the singing competition.

Bangladesh's Noble, however, topped the ‘Most Viewer Choice’ list.

The grand finale of the musical competition was held at Bishwa Bangla Convention Centre in Kolkata.

Noble, who has been dubbed as 'wonder boy' during the contest, got huge popularity both in his home country Bangladesh and in the West Bengal.

His performance in the singing contest drew huge crowd on social media and YouTube.