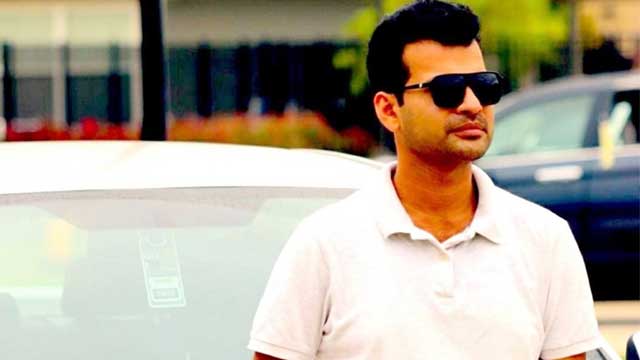 A Bangladeshi PhD student was shot dead in a robbery at a gas station in Louisiana of the United States yesterday.

The armed perpetrator entered the building of Lucky's Valero Gas Station on Airline Highway around 3:30am and shot Ulamin, who was working as a clerk, according to The Advocate, the report said.

Firoz-Ulamin was pronounced dead at the scene.

Firoz-Ulamin received his bachelor's and master's degree in computer science and engineering in Bangladesh, according to his LinkedIn page. He was scheduled to graduate from LSU in 2023.