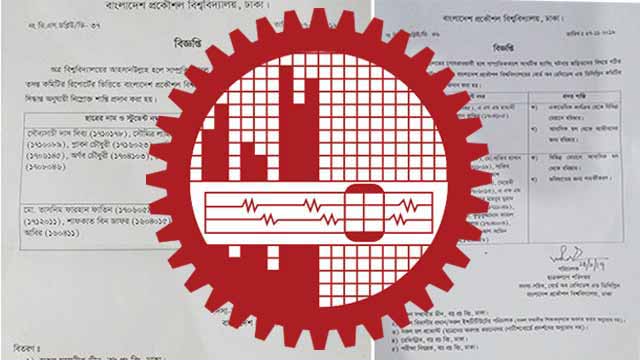 Nine students of Bangladesh University of Engineering and Technology (BUET) have been suspended for their alleged involvement in ragging at Suhrawardy and Ahsan Ullah halls.

The students were suspended for different terms. Among the students, six of them were resident students of Ahsan Ullah hall while three of Suhrawardy hall, according to a press release.

The Board of Residence and Discipline of BUET also suspended them from their respective dormitories.

In addition, the board also suspended 21 other students from their respective halls for different terms on the same ground.